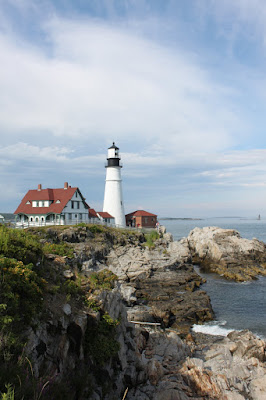 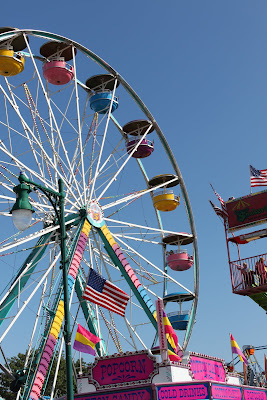 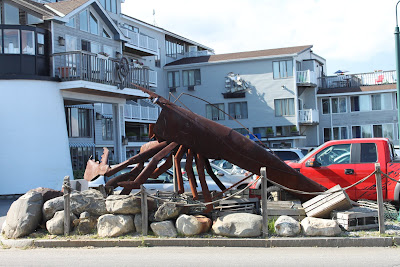 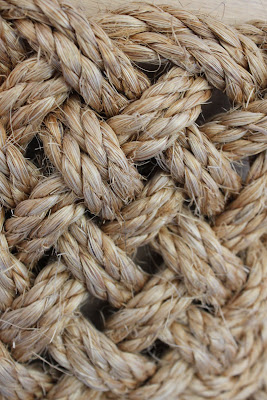 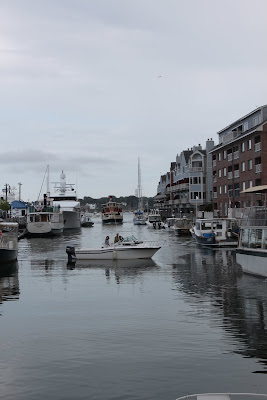 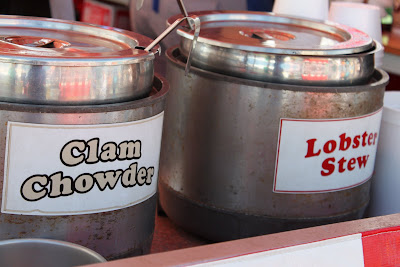 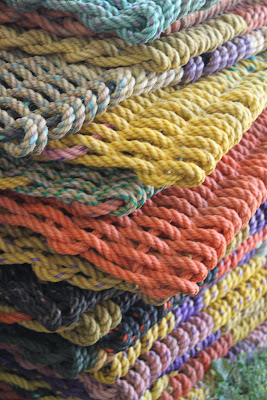 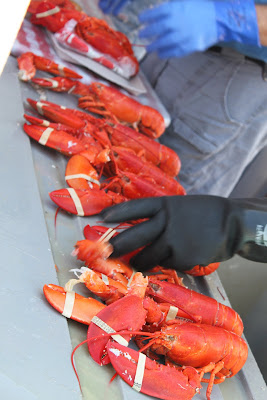 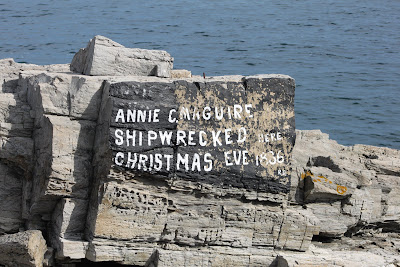 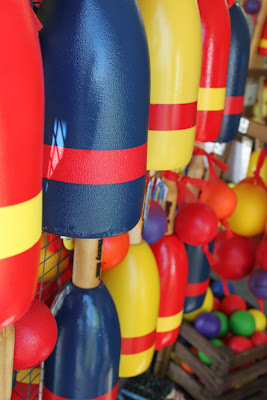 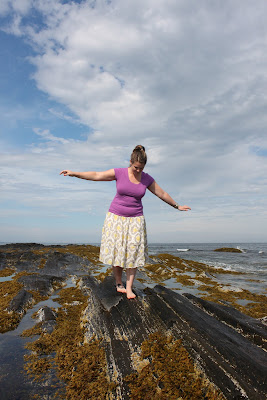 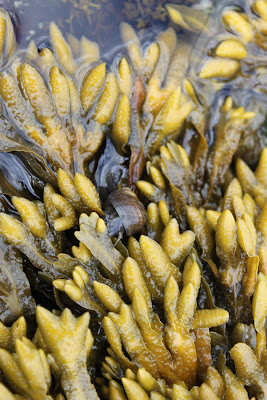 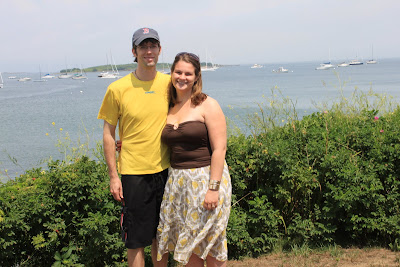 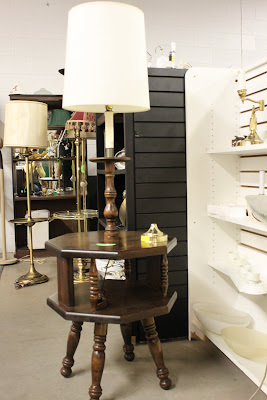 This is the before photo of this weird little table/lamp hybrid that I adopted from my favorite aforementioned thrift store, For the Love of Jesus. It was just so weird that I couldn't leave it there. And it was $5. Kid of cute/ugly like a troll doll, don't you think?? Just begging for a makeover a la Brittany Murphy in Clueless. 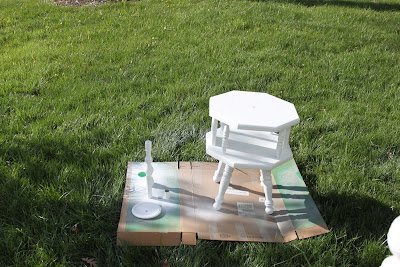 Took it apart, sanded it to get the dents out and primed the hell out of it. It looked kind of pretty white, but I wanted a more midcentury vibe than shabby chic, so I went with a gray tone and put a very shiny clear top coat on. I also thought about yellow, with a gray shade, but they ran out of the pretty gray fabric I liked so I went with gray base and colorful shade. 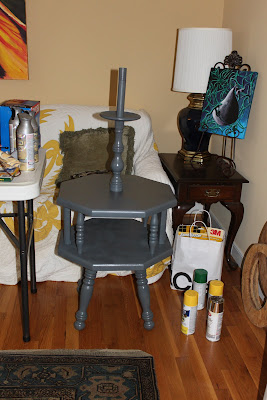 The shade it came with was just the wrong size and shape so I picked up a pretty new one at the Decorating Outlet (outlet store for Shades of Light) that had a little dent in it. And I picked up this fabric I have loved forever. It has a beautiful chinese lantern plant pattern on it that was NOT linear since the shade I picked had a slight flare rather than a straight drum. 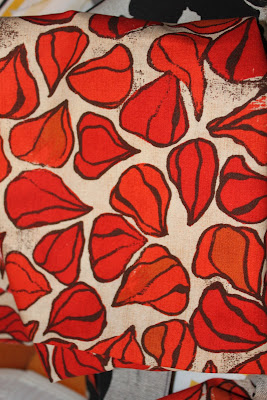 Here is the shade covering in progress. I used spray adhesive to get it on flat and then used Tacky glue to curl under the edges with a meeeelion clothespins to hold it in place while it dried. 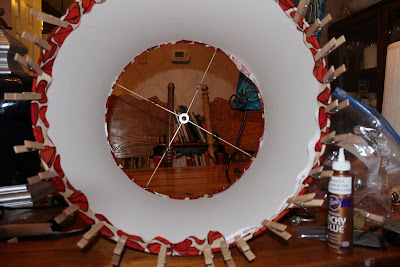 Voila! I think it is an improvement, and the poor little thing has a quirky new lease on life! 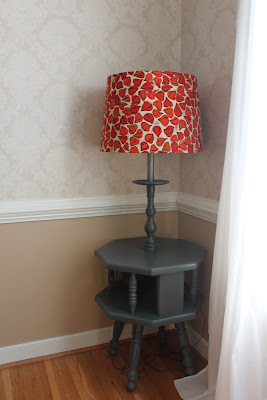 Still don't know where it is going to go or what exactly I am going to do with it, but I think its really full of funky midcentury charm!

Posted by Unknown at 4:41 PM No comments: